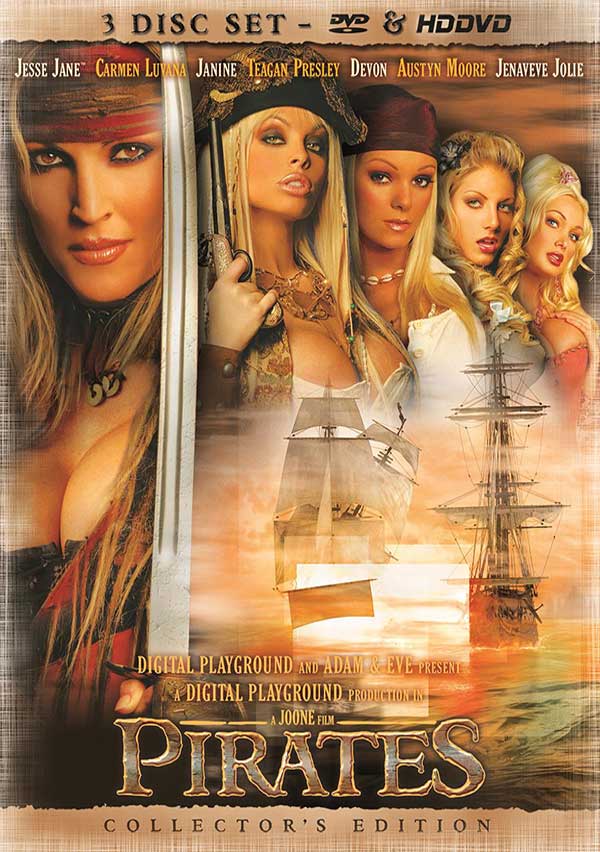 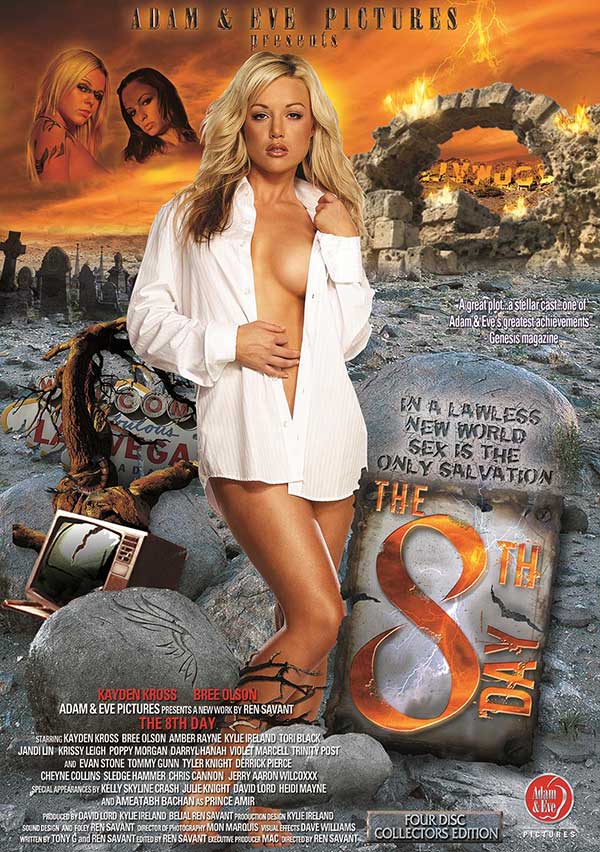 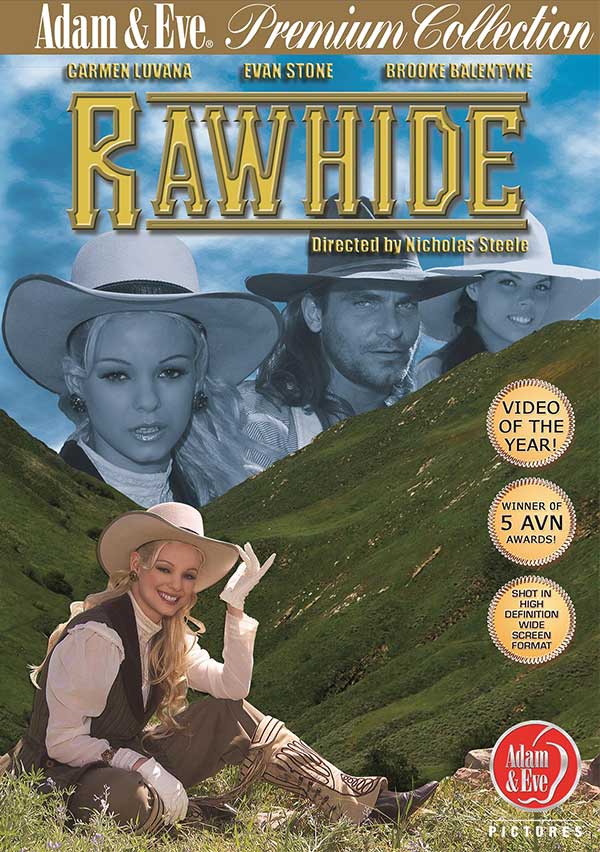 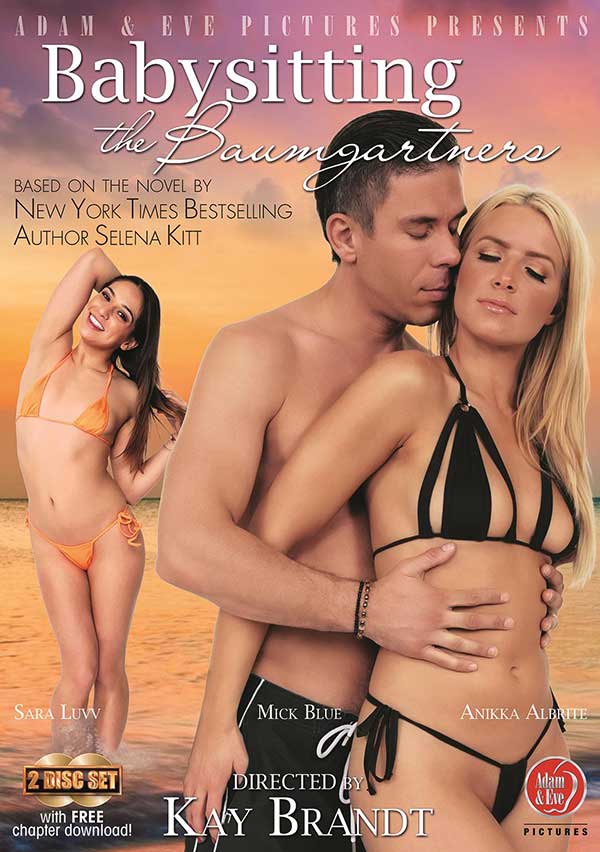 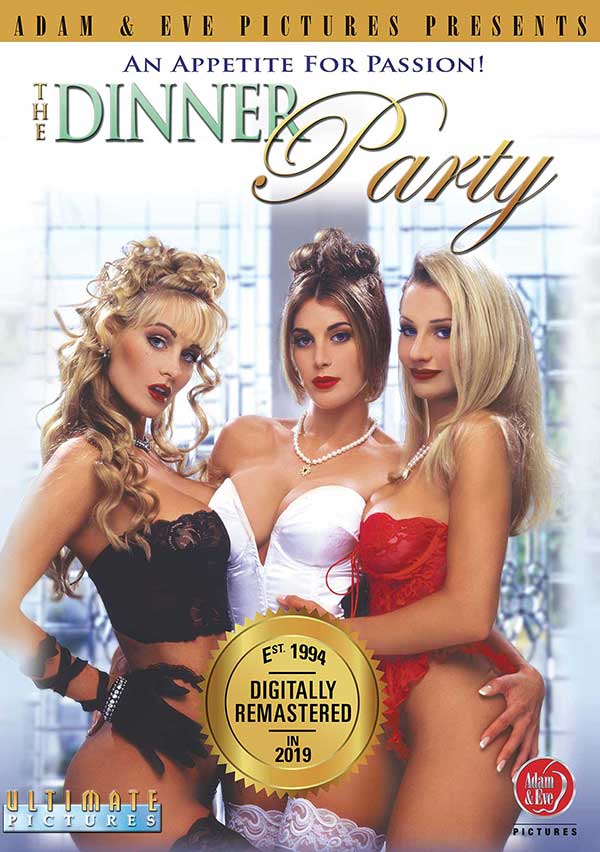 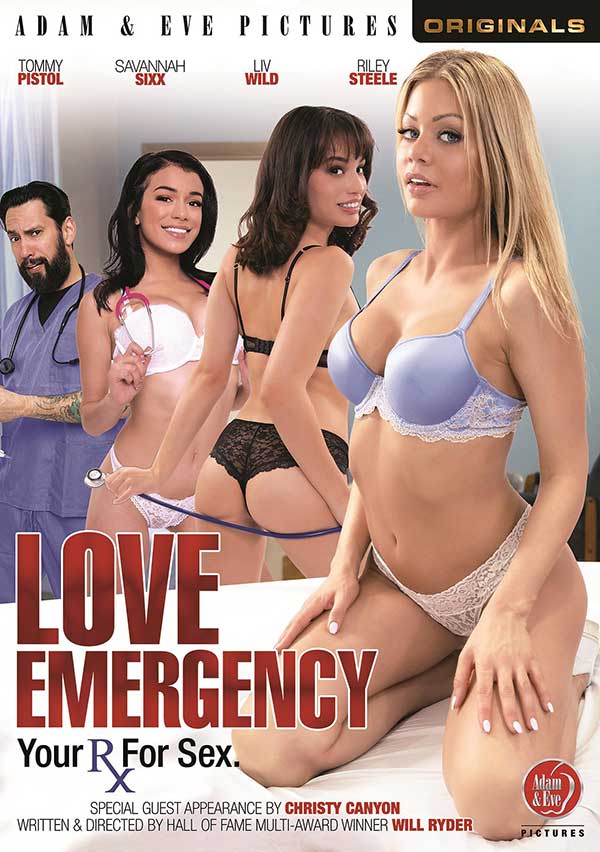 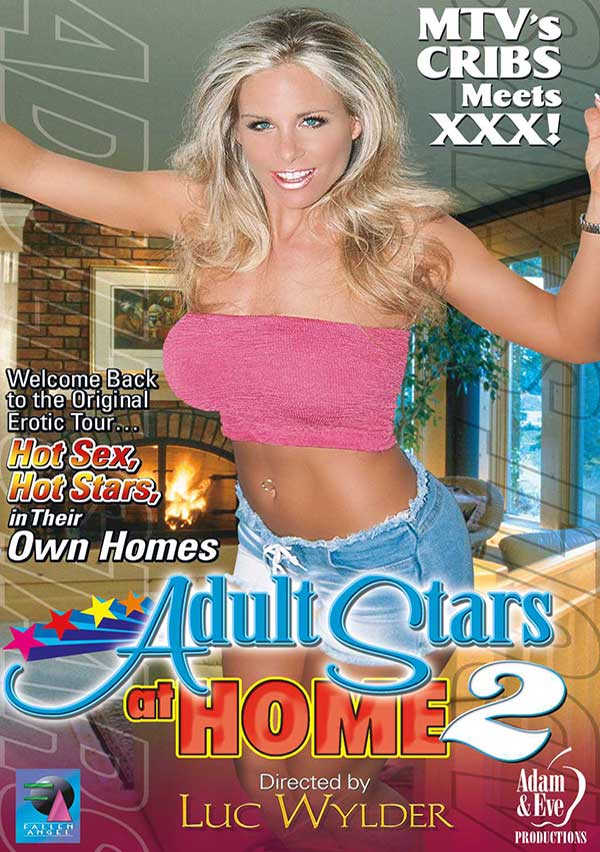 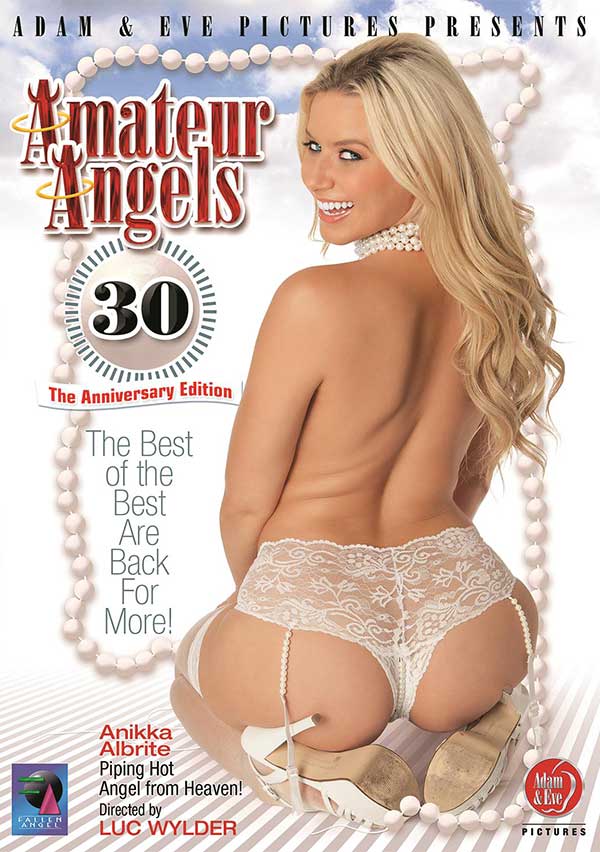 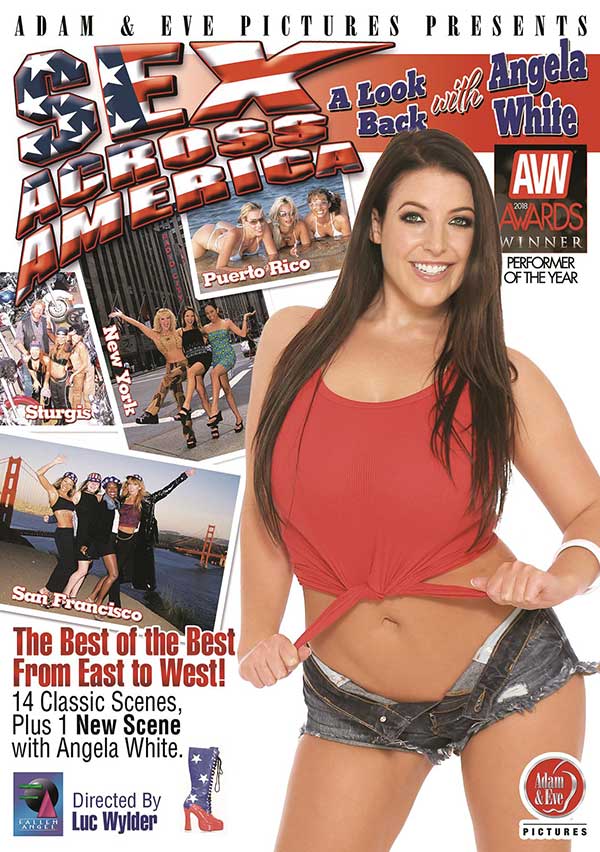 In addition, multiple series, such as “Adult Stars at Home,” “Amateur Angels,” “Sex Across America,” and “Naked Hollywood” proved to be enormously popular. 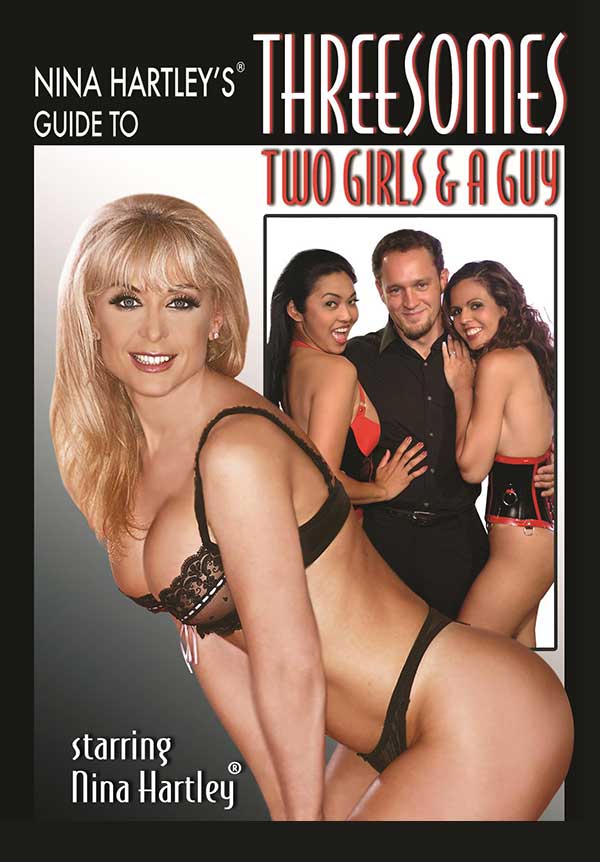 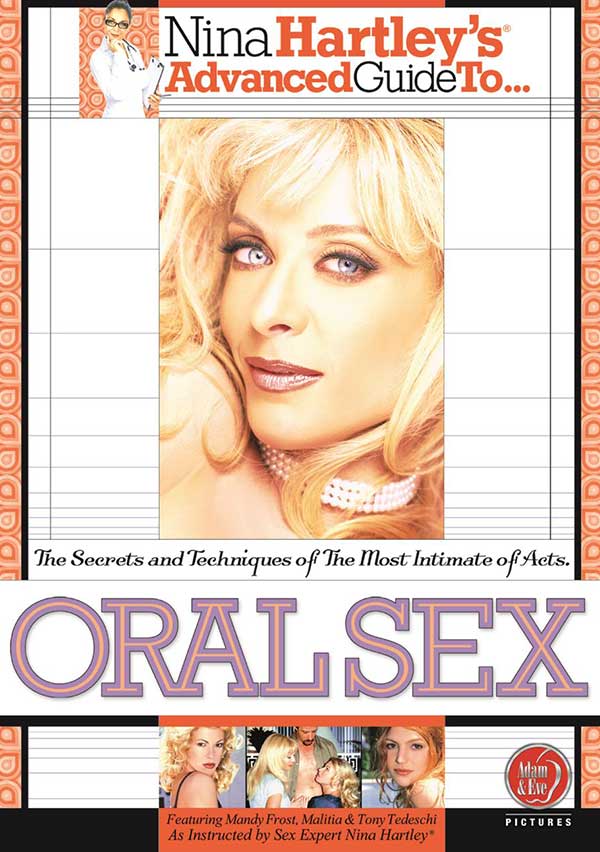 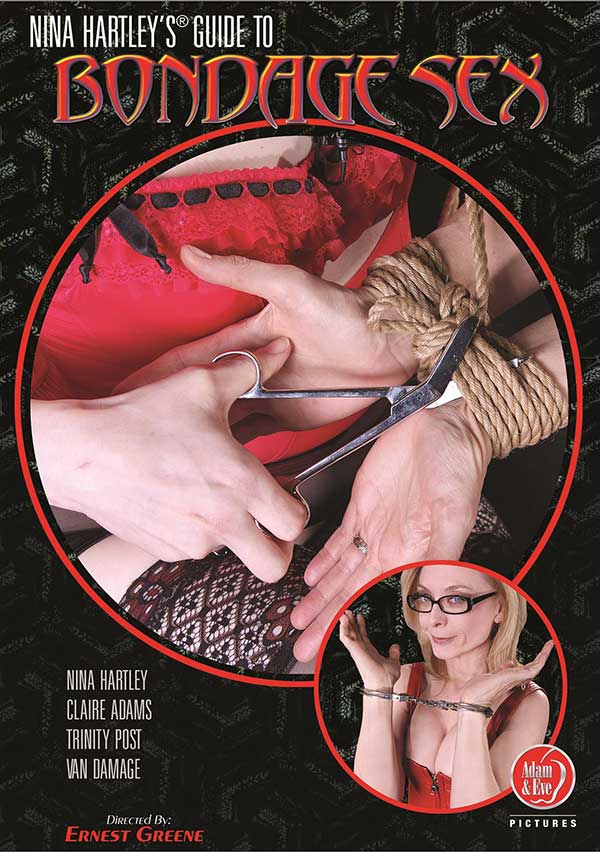 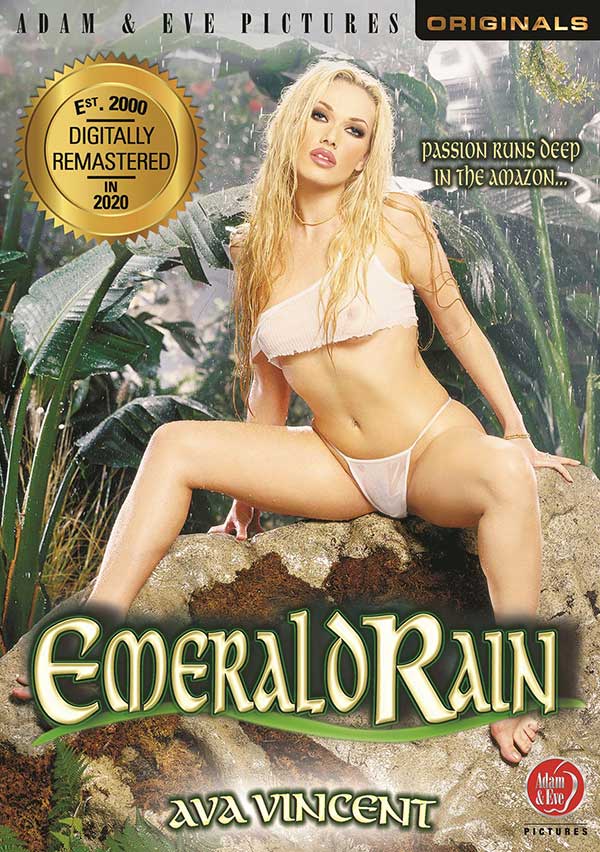 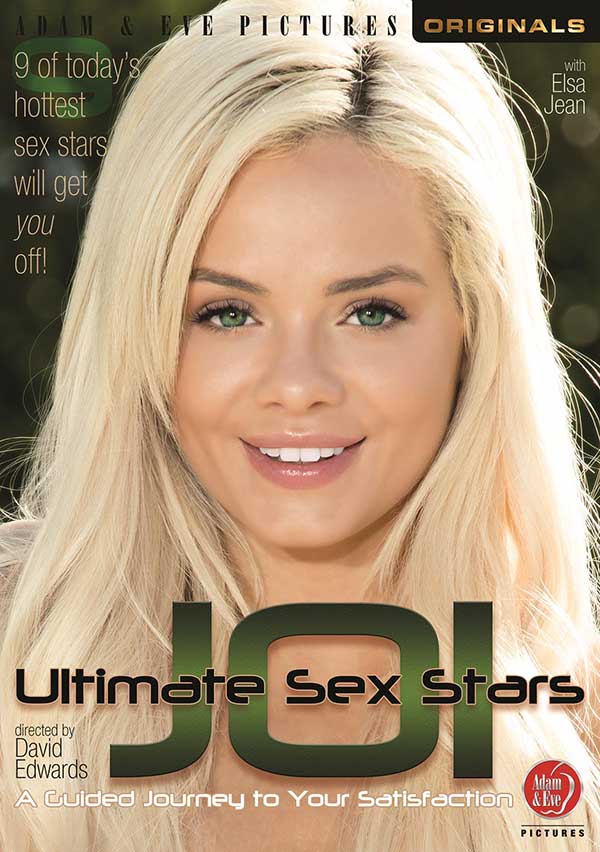 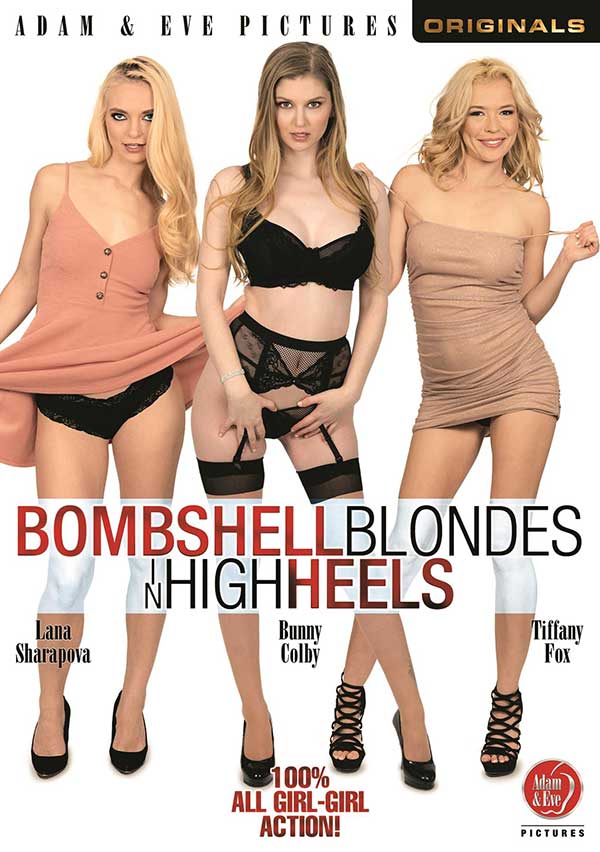 As the way people consume adult content changed over the last quarter-century, from VHS Videos, to DVD and Blu-Ray and now HD Streaming services, Adam and Eve Pictures is determined to stay current. In 2021, one of Adam and Eve Pictures’ classics from 2001, “Emerald Rain,” was remastered for re-release in HD to meet the demands of consumers.

Adam and Eve Pictures isn’t just about relying on the content from the “Golden Age” of adult entertainment and is still producing new movies. Recent titles such as “Ultimate Sex Stars JOI,” which stars such popular performers as Alana Cruise and Cherie DeVille, has proved to be very popular. Bunny Colby (formerly known as Nadya Nabakova) is featured in another new release, “Bombshell Blondes in High Heels,” which was directed by Andre Madness. 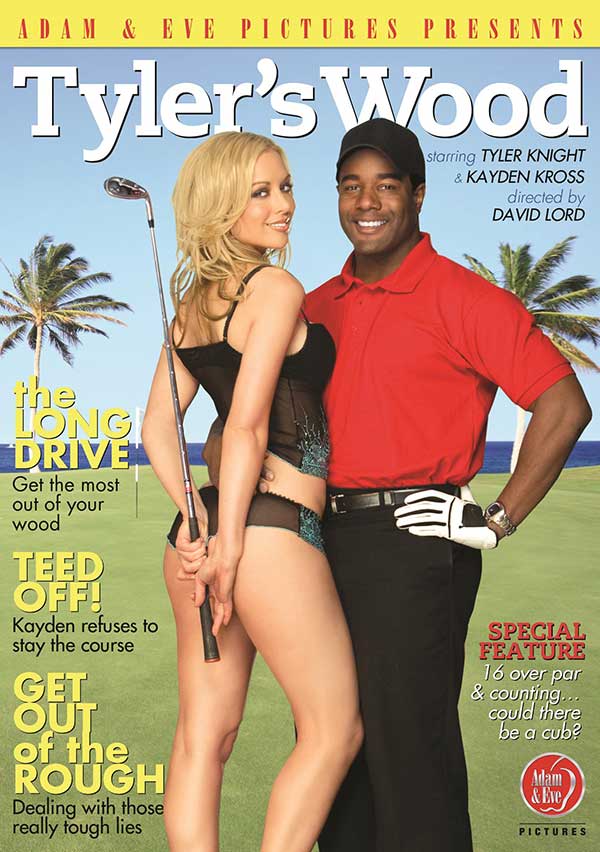 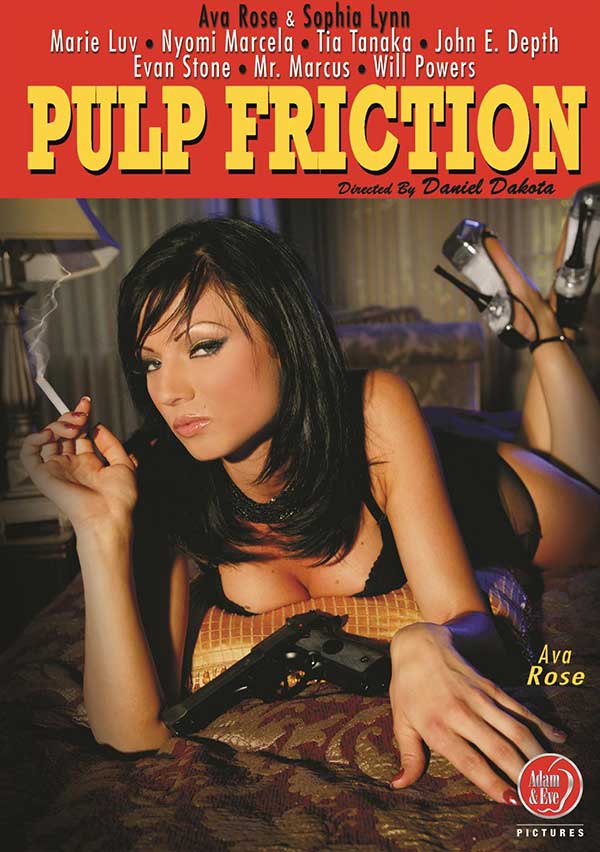 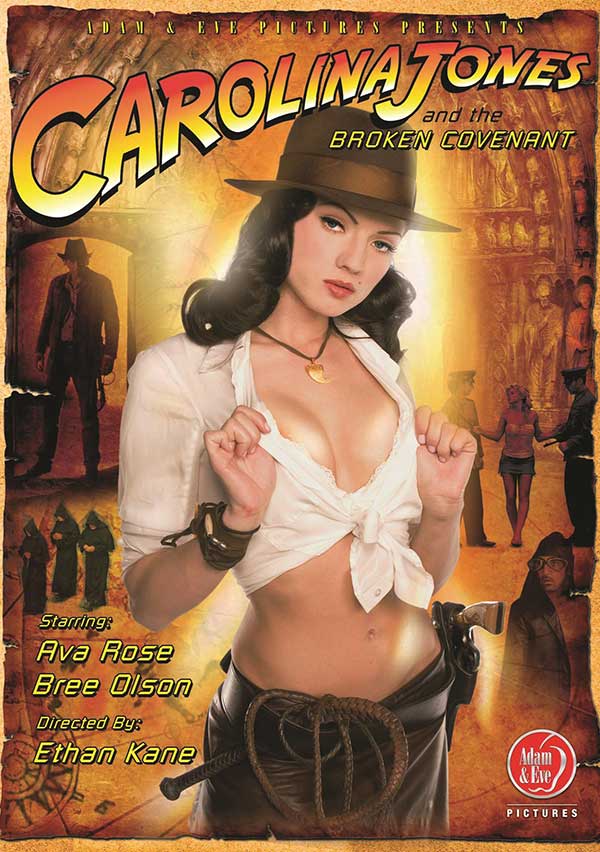 The producers at Adam & Eve Pictures clearly have a sense of humor and have produced a series of sexy parody titles, including “Tyler’s Wood,” described as a “…fictional tale of one of the world’s most famous sports figures,” as well as popular movie parodies such as “Pulp Friction,” and “Carolina Jones and the Broken Covenant.” 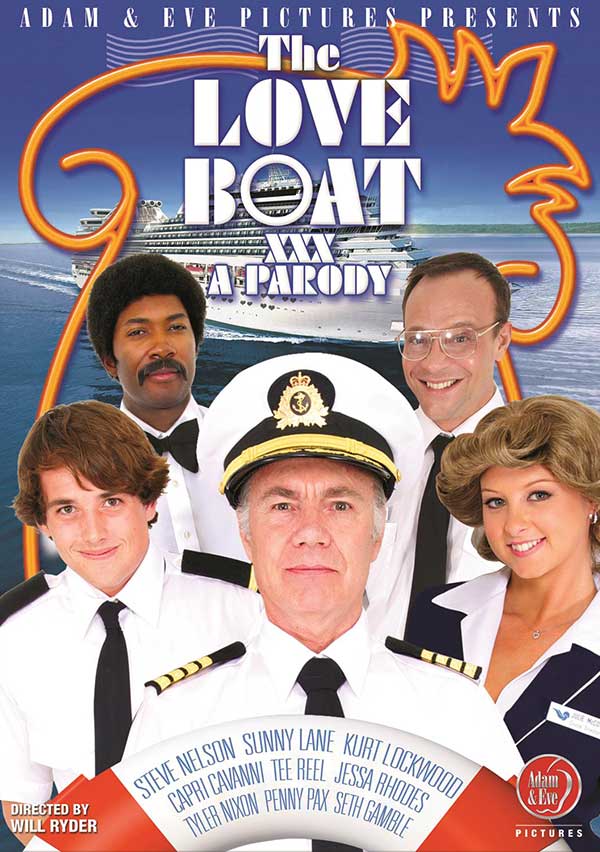 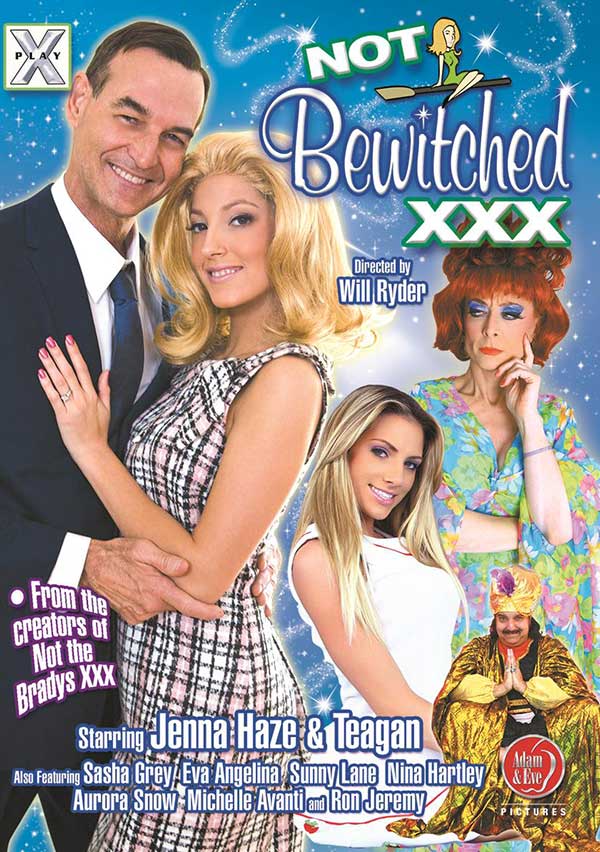 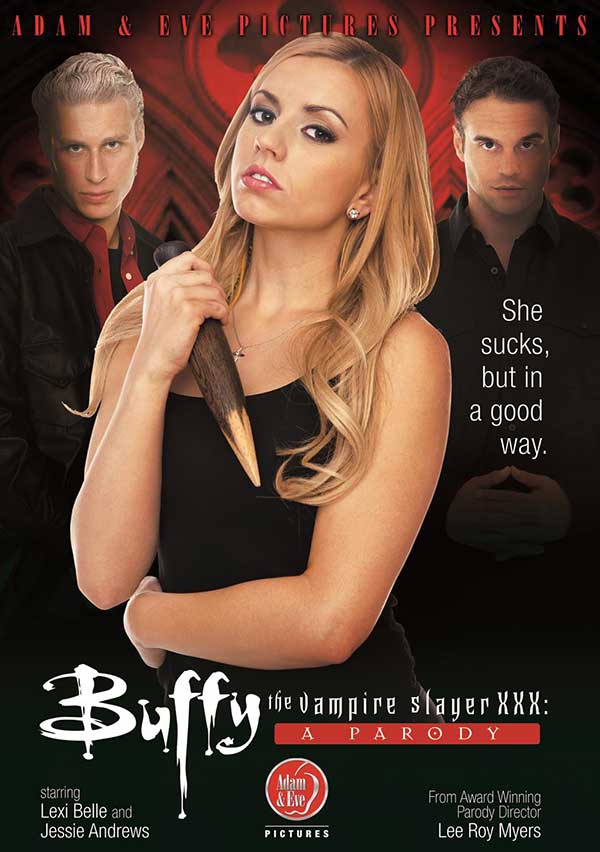